Two players from our March 5th free agent tryout are getting training camp contracts. Are you next?

Due to the success and the overwhelming response from free agents, space is limited per tryout. Step 1- Fill out player questionnaire below

A player must be cleared and then be selected to attend these events. The selection process begins by filling out the questionnaire below. Our player personnel department will evaluate each player individually to determine who will receive invitees. The Lions are proud to be one of the longest running Arena Football franchises in the country and the longest continuous running franchise in the NAL. The cornerstone of the organization is stability. The Lions have had only one ownership group throughout its history. Head Coach Jason Gibson has been at the helm since the beginning. The Lions have enjoyed a winning tradition and because of that, over 53 players in 14 years have had the opportunity to advance their football careers in the NFL and CFL, 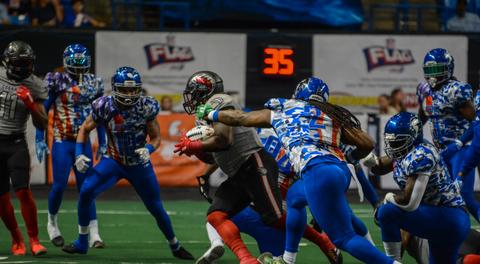 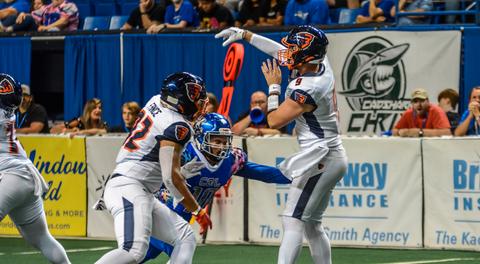 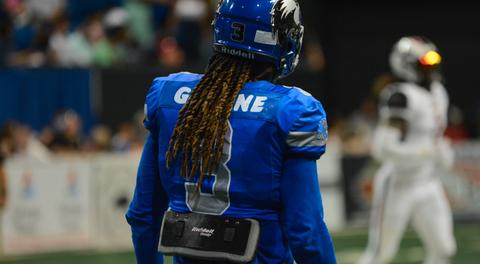 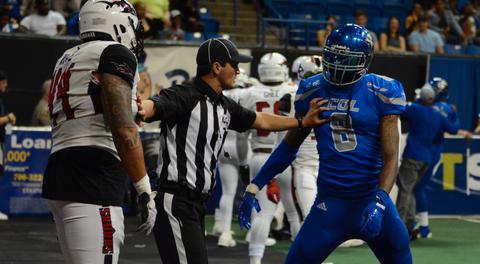 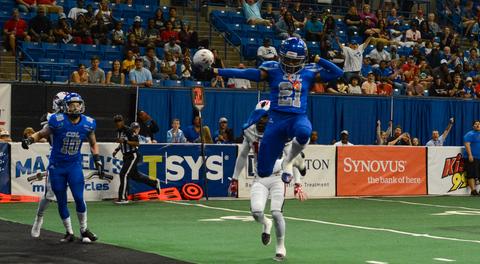